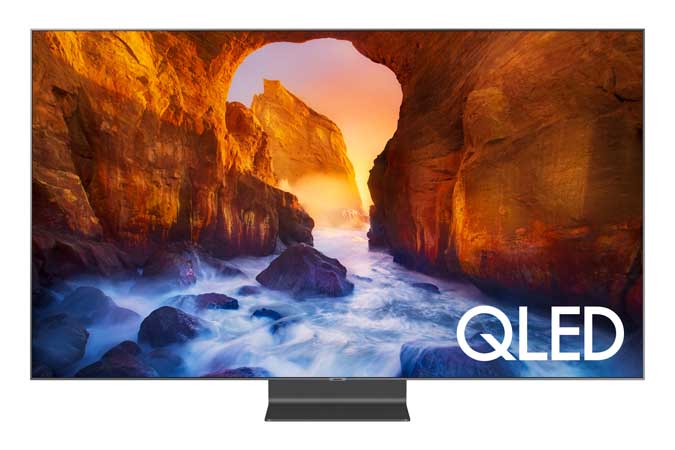 Q. In my opinion, my seven-year-old Panasonic 50-inch plasma has the most accurate color of any TV I have ever seen. Of course, most of my viewing of the latest TVs is in showrooms where they play demo material optimized to make the TV look its best. This is not a good way to judge accurate color or overall picture quality.

Your reviews and recommendation of the TCL 6-Series have impressed me. I have been evaluating the TV at the store, but have only seen the promo loops so it is hard to know what it will look like at home with an actual signal and how it will compare to what I have now. I know that you wrote that plasma is the gold standard for a natural, accurate picture and I certainly agree, but I would really like to have the 4K sharpness. Can the TCL 6-Series really match the overall picture quality and accuracy of my plasma, or do I have to go up to an OLED TV for that?

A. The TCL 6-Series will provide a top-quality picture with most any source, but the LED-LCD display technology is completely different than plasma so it will never look quite the same. Each technology has its strengths and weaknesses. It is likely that with a streaming 4K source, video games, animated programming, or a 4K Ultra HD Blu-ray Disc that you will prefer the TCL 6-Series. With the evening news, winter sports, or a football game you could very well prefer the plasma. Other times it could be a toss-up depending on what you are watching and the quality of the signal.

Plasma being the best is a broad, all-encompassing statement that needs to be qualified. There were many makes and models of plasma TVs produced over the years, with greatly varying levels of quality. If you have a top quality plasma, I do indeed think it is still the very best for accurate color and a natural-looking picture. Even the best 4K TVs can sometimes present an artificial, digital look and I never think that when watching a good plasma set. But I would much rather have a TV like a TCL 5-Series or 6-Series than a mediocre plasma, of which there were quite a few.

My opinion is hardly a unique one. I won’t name any names to protect those involved, but several high-ranking industry executives have confided to me that they are still using plasma in their own homes. Their respective companies all sell 4K LED/LCD or OLED TVs, so they certainly have access to the newest technology if they want it.

OLED is the true spiritual successor to plasma, with its deep dark blacks and every pixel creating its own light, just like plasma. In the current marketplace OLED is widely considered the industry leader for picture quality in a flat-panel television. The reason OLED has not taken over is the expense, the limited number of manufacturers offering the technology, lack of models in smaller screen sizes, and potential burn-in issues. The best LCD-LED and QLED televisions have gotten close enough to OLED picture quality without the drawbacks that that they are my preferred recommendation right now.

If I was buying a cost-no-object television today, I would buy a Samsung Q90 QLED TV. It combines the true-to-life look, deep blacks and color accuracy of plasma with the bright, bold and beautiful colors one associates with LED/LCD and OLED 4K televisions. I am reviewing one now and will have more details in an upcoming column.