Better TV sound, terrific price: I usually lead off the column with a Q&A and if I have one, I put the capsule review or exceptional value afterwards. This week’s exceptional buy merits putting it first today.

By far the most frequent questions and complaints sent to this column regard difficulty hearing voices on television programs and poor TV sound in general. There are three reasons for this. The first is the dialogue is mixed to be lower in volume than the rest of the soundtrack. The second is modern televisions have very poor sound systems with tiny, rearward-facing speakers. The third is the demographics

of newspaper readers, which tends to be an older group than millennials. The older you get, sadly, the less sharp one’s hearing becomes. Combine poorly mixed audio, weak, ineffective sound systems and older ears and you have a recipe for auditory frustration.

I have a plasma TV with both an antenna and a wireless satellite box in one of my media rooms. Despite being older technology, plasma is ideal for watching sports because of the natural colors and complete absence of motion blur. My father played college football and is a huge football fan, and though I am a fan I’m not into it quite as much. If he visits on a Saturday he may want to watch an obscure (to me) college football game while I might be interested in watching something else. This television is set up just for him and I wanted it to be ideal for his viewing with a great picture, satisfying sound and operational simplicity.

To deliver the sound for my dad’s football games I chose a ZVOX AV355 Low-Profile Soundbar, and it is the subject of this weeks exceptional value. Available in 3 colors, the AV355 is a bit smaller than a typical soundbar but delivers full, room-filling sound with surprisingly good bass. It is very easy to set up and use and makes a dramatic difference in sound quality and dialogue clarity. Though small, it has a dedicated center channel in the cabinet and there are several surround and AccuVoice modes to choose from. No matter which mode you choose, it really projects the voices and action into the room. I achieved the best results with surround setting 2 and suggest you start there.

The $299 AV355 is currently on sale for $199. Until September 30, using the coupon code SAVE70 on zvox.com brings the price all the way down to $129 with free shipping and a 60-day satisfaction guarantee. With an offer like this there’s no reason to suffer through poor television audio and dialogue any longer.

A few weeks ago I said the Cambridge Audio Melomania 1+ earphones were the kind of deal that only comes around every couple of years. I spoke too soon because just a few weeks later along comes another offer that is just as exceptional. I am very happy to be proven wrong in this instance! zvox.com.

A. Your solution waits for you at Best Buy. The Rocketfish Wireless Rear Speaker Kit will take the output from your speaker terminals and transmit it to a remote amplifier that will power your surround speakers. I have not reviewed it, but users rate it highly. It sells for $149.99. 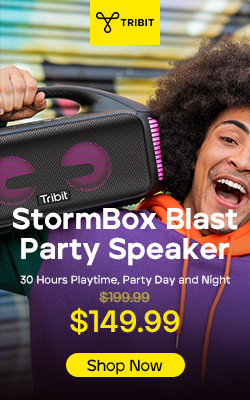 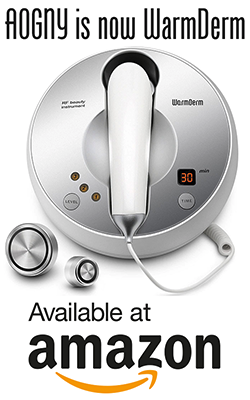 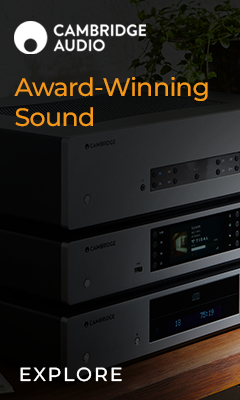 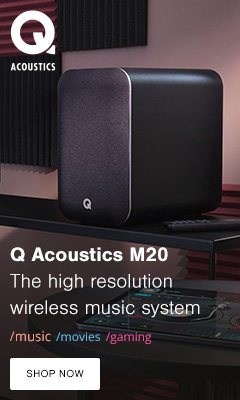