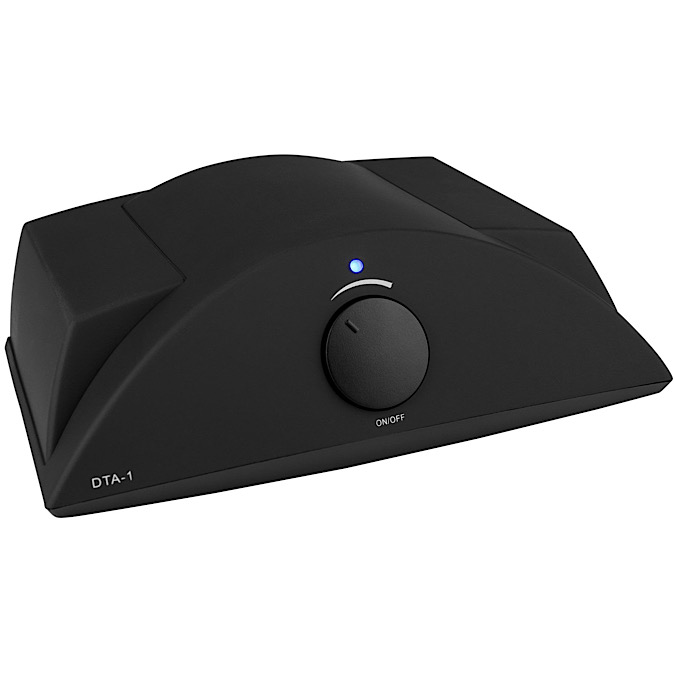 Q. In my workshop I have a Technics AM-FM receiver/amplifier and a 6-disc CD changer to play music over bookshelf speakers while I am working. One side of the stereo has quit. I don’t use the AM-FM because it is a metal building and reception is bad. Could you recommend a no-frills amplifier without AM-FM that I could use to just play the CDs?

A. If you really want no-frills, check out the $46 Dayton Audio DTA-1. This very small digital amplifier is rated at only 15 watts per channel, but in the real world I have found it to drive bookshelf speakers to quite satisfying listening levels. It has a miniplug jack input so you will need an RCA-to-miniplug cable to use it with your CD changer.

There is another noteworthy option in the micro-amplifier category. I have not tested it, but for the same $46 you can get the Nobsound Mini Bluetooth Power Amplifier. The specifications say “100 watts” but they add two 50-watt channels to get to 100. The 50 watts are at an admirably low (for this kind of product) .1% distortion level, so the amplifier has some real punch behind it. Besides the greater power output compared to the DTA-1, the Nobsound also has Bluetooth, an RCA stereo input for your CD changer, an auxiliary input, a TF (MicroSD) card reader/player and a USB input. For under $50 it is a remarkable value and I am going to be ordering one soon so I can test it myself. A system with the Nobsound and a pair of Sony SSCS5 bookshelf speakers (currently on sale for $118) would come in under $175 and be hard to beat for small size, sound and price. Both the DTA-1 and Nobsound are sold on Amazon.

If you want an old-school, full-sized component I heartily recommend the $225 Cambridge Audio AXA25 integrated amplifier. Great Britain is known for fine-sounding integrated amplifiers and the AXA25 exemplifies this tradition. It’s solidly-made and can even drive 4-ohm speakers. I will be designing some systems around the AXA25 in an upcoming column. cambridgeaudio.com

Q. We would like to use wireless headphones to watch television. Unfortunately neither our cable box or television have audio outputs or Bluetooth. Is there a way to do this, and are there any inexpensive headphones you can recommend?

A. An HDMI audio extractor goes between the cable box and television. The extractor will pass through the HDMI signal to the TV and create audio outputs you can use with the headphones or other components. In the past I have recommended the J-Tech Audio Extractor Converter, which sells for $26 on Amazon. It creates an optical digital audio signal as well as an analog audio signal via an RCA stereo connection (red-white jacks.)

For television watching you should use RF (radio frequency) headphones. More often than not Bluetooth headphones have latency (delay) issues when used with televisions, which leads to annoying lip-sync issues. Bluetooth results vary based on the television and headphones used, but the most reliable method is RF headphones so I suggest you start there and nip it in the bud.

The Sony MDR-RF912RK headphones with dock sell for $60 and are a good choice in television RF headphones. They sound good enough for casual viewing and won’t break the bank. You will need to purchase two sets if two people will be listening, but both can be tuned to the same transmitter dock. 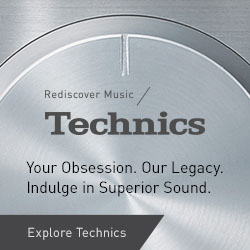