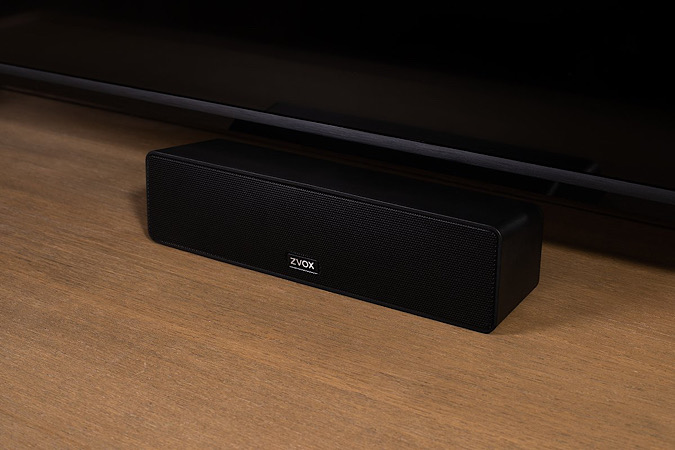 Q. I would like your opinion on the Majority Bowfell soundbar. Amazon is selling it for $38 and it has many 4-star reviews. I’m looking for a soundbar that makes TV dialogue very clear, and this one claims to do that.

A. I have not reviewed this soundbar or heard it in a show setting, so I cannot comment on the sound or overall quality. It does have quite a few good reviews on Amazon, but I also saw a fair number of 1-star reviews from people who were very disappointed. Given the poor sound of most modern televisions it is likely to at least be better than what you have now. For under $40 it may be worth a try, and you can always return it to Amazon if you are not satisfied.

Poor television sound is the most common subject of emails sent to this Q&A column. This is due to the small, low-powered speakers found in most flat-panel televisions and the audio mixing done in the production process. Several tracks are mixed into the audio track that accompanies television programming, and it often has the voice track mixed significantly lower than the rest of the material. In streamed movies or Blu-ray Discs the audio is often recorded to be played at movie-theater volume levels, even if the voice track is not mixed lower than the rest of the audio. This means in a home setting the dialogue will sound a bit soft when played at levels that allow normal conversation in the room.

Some larger televisions are showing improved audio quality. I recently heard a 77-inch Sony Master Series A9G OLED and it had very good sound on its own, as does the 75-inch Samsung Q90A I am currently reviewing. Still, pretty much every television on the market can use some help, especially smaller ones that may not have the bigger, better-designed speakers of these two top-of-the-line televisions.

If you are willing to spend a bit more for a sure thing, ZVOX is the go-to for voice clarity and one of the most popular companies I write about. Their lines of headphones, soundbars and television speakers use their proprietary AccuVoice, based on hearing aid technology, to make dialogue clear and easy to understand. Newer models also include SuperVoice, which takes voice clarity to an even higher level for those with impaired hearing.

Last year I reviewed and recommended the ZVOX AV157 Television Speaker, which includes 6 levels of AccuVoice Boost and 6 levels of SuperVoice boost. The AV157 had just gone on promotion from $299 to $199 and I pointed out the promotion when I answered the reader question about better TV sound. The AV157 had one of the, if not the strongest reader response of any product I have ever written about, both in the amount of emails I received and the enthusiasm expressed by happy owners. Now the ZVOX AV257, which is identical to the AV157 but has an aluminum cabinet (which is likely to be nicer anyway) is now on sale for $199, reduced from $299.

Given you wrote about a $40 soundbar, $199 may be a bit of a stretch and I understand that. Fortunately ZVOX has another option for you that is not much more than the product you inquired about. The ZVOX AV100 Television Speaker is on sale for $99, and you can use the code SAVE10 to save $10, reducing the price to $89 with free shipping. Use the codes on zvox.com.