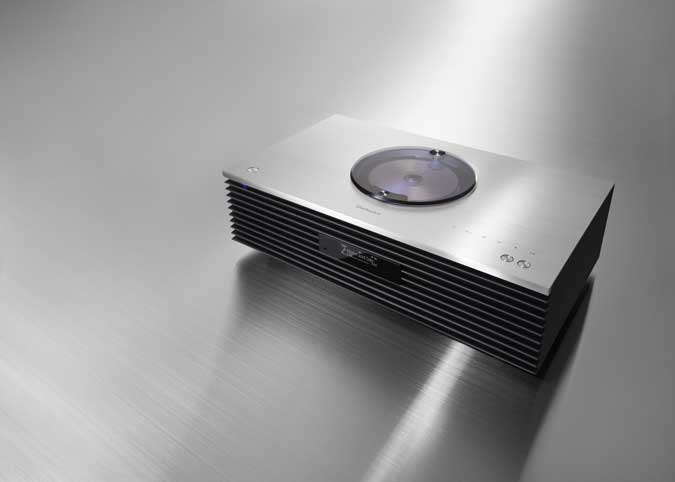 Q. I am in the market for a new radio and would like one with a built-in CD player. Many radios only have FM and I definitely need AM also, to listen to Twins baseball games. My other two radios are Bose Wave Music Systems with CD slots and remotes. I would buy another Bose, but am wondering if I am missing other options. Good radios with CD players seem hard to come by these days!

Why do I have so many radios, and still want a new one? I am an addicted radio listener and am not into streaming, although I do have a laptop, iPad, and iPhone. I move around the house too much and am just more comfortable having a radio on, especially as this is the best way I can follow the Twins when they are playing. Also, when I transition into senior housing one day I want to have a radio in each room so the volume does not have to be so loud it might disturb a neighbor or people walking in the hallway.

So, what suggestions might you have for my next radio purchase?

A. When you said you would buy another Bose but asked for suggestions, you were probably thinking I may have something very good to suggest that costs somewhat less. After all, Bose is typically considered the most premium CD radio you can buy. Years ago Cambridge SoundWorks (an American company, not to be confused with high-end British audio manufacturer Cambridge Audio) made a series of radios with CD players that sounded just as good, if not better than comparable Bose radios, for several hundred dollars less. Sadly, the Cambridge SoundWorks radios have not been available for years. In the absence of the old Cambridge SoundWorks standby, I have an out-of-the-box recommendation for you. It requires an even bigger investment than a Bose CD radio but is certainly worth it, especially since you are a self-described addicted radio listener.

About three years ago I wrote about the $999 Technics OTTAVA f SC-C70 Music System, which incorporates a CD player, AM/FM radio, streaming via Bluetooth and Wi-Fi, playback from USB drives, and an auxiliary input. It has three settings to tune the sound according to placement in your room, and can even connect to your phone and use the phone microphone to fine-tune the sound to your specific acoustical environment. When I first saw, touched and heard the SC-C70 I guessed the price to be $3,000 to $5,000 given the Technics name, its technical capabilities, jewel-like materials and finish, and the absolutely stunning, full-range sound. When I was told it was $999 I was shocked, and knew my readers would flip over it. Flip over it they did, and I received quite a few reader emails telling me how thrilled they were with their purchase, and thanking me for writing about it.

To use one of my car analogies, the Bose is a Cadillac or a Mercedes, and the Technics is a Rolls-Royce or Ferrari. You may say, “A Mercedes is good enough for me!” and in fact it may be, but you already have two of them in the garage, don’t you? The Technics SC-C70 will introduce you to a whole new world of sound quality and pleasure of ownership. Not only will it sound dramatically better when played at normal listening volumes, the superior speaker components and advanced technology will also make it sound better when you have the volume down, too. Treat yourself, you deserve it! technics.com