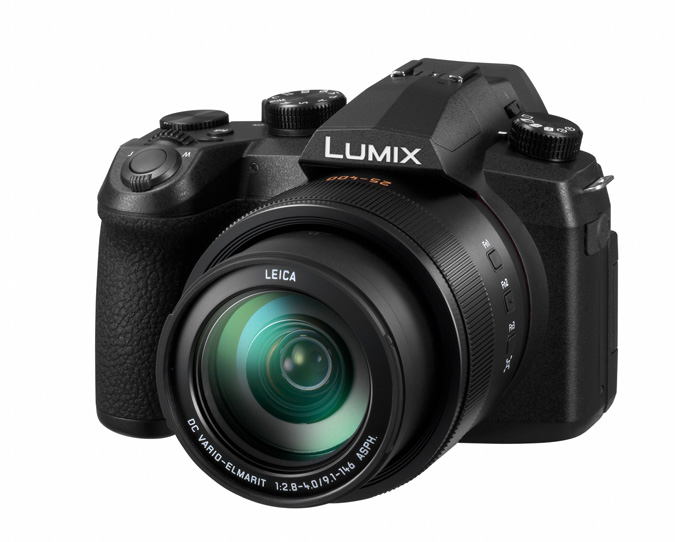 Q. I have a Nikon D5100 DSLR and would like to get a longer lens for wildlife and landscapes. I was looking at the Nikkor 24-300mm FX lens but don’t know how it would pair with the D5100, which is a DX camera body. What about the $1,600 Sony RX10 IV camera as an alternative? It has a fixed 24-600mm zoom lens with a 20 megapixel, 1-inch sensor. How do you think image quality compares between the two, and do you have suggestions for a long focal length camera like the Sony? I do not want to spend more than $1700.

A. You can use a Nikon FX lens on a DX camera body without compromise. It is going from DX lens to FX body where there are drawbacks.

Your D5100 is a bit long in tooth at nine years old and I think a modern superzoom camera with a fixed zoom lens would be a good way to go. If you choose the right camera you will have better image quality than you have now, in everything but poor light. I strongly suggest the Panasonic LUMIX FZ1000 Mk. II, which is one of the most delightful pieces of photographic equipment I have ever used (and I have owned and used quite a bit!) I wrote about it a year ago and it is still at the top of my list.

Like the RX10 IV, the FZ1000 Mk. II has a 20 megapixel, 1-inch sensor. It is paired with an ultra-sharp 24-400 mm Leica lens and extremely effective image stabilization. The image and video quality is off-the-charts good, and I had a very high “hit rate” of good images every time I pressed the button, even in difficult conditions. I would choose it price-independent over the $1,600 Sony, and the FZ-1000 Mk. II is under $800. It shoots high quality 1080p and 4K video as well and the video from my last vacation looked spectacular even enlarged to 75 inches on my Samsung Q90 TV.

Q. I have an old Sansui QRX-6001 receiver that I had refurbished not too long ago. Do you know some way to add a remote volume control to this receiver, or a device that would accomplish this?

A. If you look online you can find the MCM Custom Audio 50-8394 Line Level Volume Control IR Remote. It takes a line level electrical signal and changes the output level, which changes the volume. It consists of a small receiver box and a remote and sells for about $55.

To control everything playing through the receiver (including the receiver’s tuner) you would insert the device in the tape loop input/outputs and press the tape monitor button. Turn the volume up to 75% and adjust the volume with the remote control.

Before you purchase the device I would like to add that a jerry-rigged solution such as this one, done to add functionality to and old component, rarely has a satisfying outcome. I’ve done it myself multiple times, including connecting an audio/video receiver to a high-end stereo audio preamp and working both volume controls to get surround sound, all to preserve use of my stereo preamp when I listened to stereo music. Eventually I did what I should have done to begin with, which was buy a high-end audio/video preamp that excelled at both surround sound and stereo audio. I suggest you consider a new receiver with a remote control if a remote is important to you, and use the Sansui in a second system.