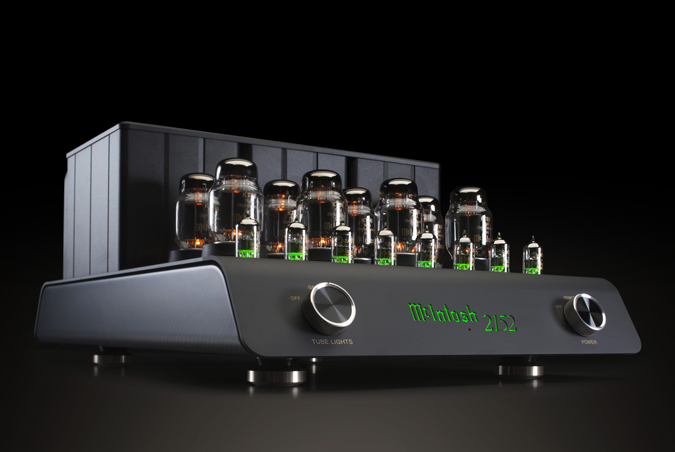 Q. Where does my Denon receiver rate on your “luxury car” scale, is it a BMW?

Q. I read your article on audio brands and was surprised you didn’t include McIntosh. I’m guessing you would rank McIntosh a Rolls-Royce?

A. I kind of expected an influx of questions such as these as readers wondered if they had the equivalent of a Honda, BMW or Rolls-Royce in their equipment rack. There were enough inquiries that I thought it important to say a bit more about the subject before moving on to new topics next week.

Denon, Marantz and Harman/Kardon straddle the Honda and BMW categories, so it depends on the model. For example, Denon makes mass-market receivers such as the $199 AVR-S540BT, premium receivers like the $3,999 AVR-X8500H, and everything in-between. usa.denon.com

McIntosh is definitely a Rolls-Royce, but there are things that set McIntosh apart from other esoteric brands. McIntosh makes some relatively affordable equipment, for example the $5,300 MA5300 Integrated Amplifier. But they also offer really high-end equipment such as the $15,000 MC2152 Vacuum Tube Amplifier and the $9,000 MC462 Amplifier, which features the large blue meters that McIntosh is famous for. McIntosh is also a storied brand that has been around since 1949 and their products tend to represent a lifetime investment that holds its value very well. Unlike most Rolls-Royce brands I can definitely see the value in McIntosh, a brand I would be happy to own. mcintoshlabs.com

Just as McIntosh has a few relatively affordable pieces, some BMW brands have a premium line designed to compete with the Rolls-Royces of the audio world, but for far less money. Cambridge Audio’s Edge components are built on a large chassis, have impeccable technical specifications and the finish and materials are what you would expect from the highest-end brands, but Edge is relatively affordable. The Cambridge Audio Edge A Integrated Amplifier is $6,000 and the Edge W Power Amplifier is $4,000, which is chicken feed compared to the esoteric amplifier brands that start in the tens of thousands of dollars. cambridgeaudio.com

One last comment is for home theater receivers and processors I recommend you avoid the exotics and get something from Harman/Kardon, Onkyo, Denon or Marantz. Digital technology changes very quickly in terms of HDMI versions and audio/video features such as Dolby Vision, HDR10, DTS:X and Dolby Atmos. The exotic brands can’t keep up with the changes because they do not have the same engineering resources and don’t sell in nearly the same volume. I myself have a $4,700 Anthem AV50 A/V processor in my 1080p home theater. Despite a lot of firmware updates, it has had HDMI handshake issues since day one and the much more modest Onkyo and Marantz receivers I have used in my bedroom have had none. Some of the high-end manufactures have wisely given up on this category, and if I needed a processor tomorrow I would probably buy a Marantz. If you do want a high-end home theater processor the Emotiva processors are solid choices, and Emotiva supports them with updates and upgrades as technology evolves. emotiva.com

A great $20 gift everyone can use: This worthy product was accidentally left out of my 2019 Holiday Gift Guide. Austere’s Clean and Protect ($19.99) will safely clean your electronics and television screens and includes a dual-textured cloth and an unscented, ammonia-free cleaning spray that eliminates static build-up. austere.com