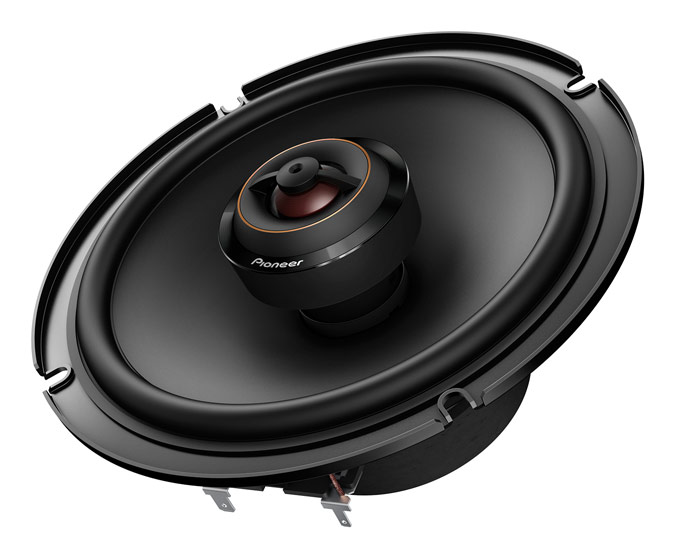 Q. I have a 2000 Toyota Celica that I have kept completely stock in appearance. Unfortunately the sound system is not very good and I would like to upgrade it. Would a bigger amplifier, hooked up to the factory head unit, make the most difference?

A. I would not add an amplifier yet. The first and best thing to do is upgrade the speakers. The speakers in car sound systems, especially in base sound systems in older cars, are notoriously bad. Not only will the new speakers sound better, they will likely play louder as well.

Your car takes 6.5-inch speakers, and if you get the same size they will fit behind the car door panels, preserving the factory appearance. I recommend the Pioneer TS-D65F, which sell for $119 per pair. I’ve evaluated several car speakers in that price range and liked the Pioneers the best. They have highs that are detailed without being bright, a full and solid midrange and they create ample volume without a lot of power. Pioneer D-series speakers are available in other sizes and are a great upgrade for most any car that can accept them. 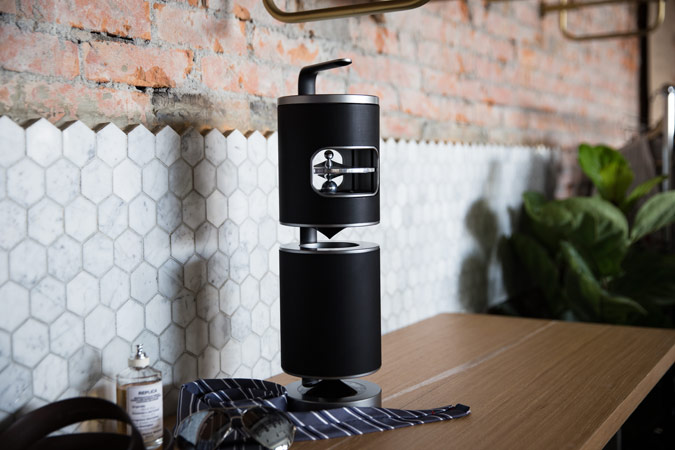 The Ultimate Smart Speaker: One year ago I wrote about the UPstage 360 wireless speaker, which is a joint venture between SoundMatters and Level 10. Now that it is available and I have heard it I have more to say, but will start by recounting what I wrote last year.

“The UPstage 360 is a 3-way speaker that can produce as much deep bass as a large bookshelf speaker, yet is compact enough to fit on a tabletop. It spreads sound in a 360-degree stereo pattern so the entire room receives the full effect. It has a dock that can hold an Echo Dot, allowing you to convert the UPstage 360 into a smart speaker. It is getting rave reviews from some of the biggest names in the high-end audio world.

“Part of the coolness is undoubtedly the looks, which are unlike anything I have ever seen. Describing the appearance of the UPstage 360 is difficult, at least if I try to use conventional terms. It somewhat resembles a Bang & Olufsen BeoLab 5 (a speaker that costs over $20,000/pair) in cylindrical form, with a hint of can opener thrown in at the top. If you are a classic sci-fi fan like me, think of something plucked out of the Krell lab in Forbidden Planet, or perhaps a device from a Gerry Anderson TV show like Captain Scarlet and the Mysterons, or Thunderbirds.”

My listening experience was very positive and the UPstage 360 lives up to its high-end promise, filling a large area with high-quality sound that satisfies. I did not get to try two of them paired in stereo mode but given the wide spread of a single Upstage, two of them would create a tremendous sense of space. Battery life was excellent as well. My only nitpick is that it does not play as loudly with Bluetooth as it does with an Echo Dot or the auxiliary connection.

At $599 each the UPstage 360 is positioned at the higher end of the market, but for a while you can buy them for less. Until the end of June the code SAVINGS will reduce the price by $100 on one unit, and the code SAVINGS2 reduces the price by $300 on two units. This brings the prices down to $499 and $899, respectively. soundmatters.com