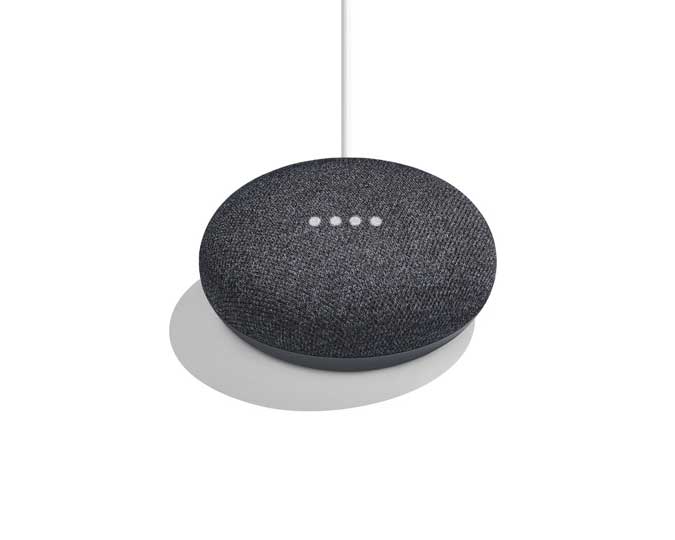 Q. I saw your column comparing Amazon Alexa and Apple’s Siri. What do you think of Google’s competing voice assistant and its related products?

A. Google Home speakers and Google Assistant perform on par with Amazon Alexa devices. The Google speakers tend to have better sound quality than their Amazon equivalents, but Google does not have anything with a display like Amazon’s Echo Show or Echo Spot yet. They are said to be working on devices with displays, but no other information is available. If you are deciding between the systems you could probably make a good decision by the type of Amazon membership you have. If you have Amazon Prime, get Alexa devices, if not take a closer look at Google.

Speaking of Google, I submitted the column about Alexa vs. Siri four days before Apple admitted they were deliberately slowing down older iPhones without informing customers. I know it was done in the interest of preserving the phone and battery’s useful life, but I was disappointed by the lack of transparency. I have an iPhone 6 Plus that is not yet 2 years old (I exchanged it under warranty in May of 2016) and its performance has been absolutely awful as of late. I came close to buying another iPhone several times and had I known a battery replacement would improve things, I would have done so immediately.

There were some excellent promotions on Google Pixel 2 phones in December so I bought a Google Pixel 2 XL and added a new phone number. I was unhappy with my iPhone, but not ready to completely jump the Apple ship as I am pretty embedded in their system from music to computers to tablets. If you are looking for an Apple alternative, the Pixel 2 is a really, really nice phone and I have been delighted with it. I will write more about it in an upcoming column but the reason I mention it now is it has a built-in Google Assistant. It can be on my desk and I can say, “Hey Google, call Mom “or “OK Google, add eggs to my shopping list” and the phone responds without touching it.

I just came back from the 2018 Consumer Electronics Show in Las Vegas and Smart Home and voice assistants were the unofficial theme this year. Among the products I saw were a television soundbar with an integrated Echo Dot and many new Bluetooth speakers that support Alexa, Google or both voice assistants. I think they may be taking home automation too far in some cases and I witnessed one demo gone awry, but we are headed towards explosive growth in this segment. The marketplace will sort the rest out in terms of what is useful and what is too much.

For example, do you really need your washer to communicate with your dryer over WiFi that it is doing a load of delicate laundry? I think it just easy to set the dryer to “delicate” yourself when you load it. You also don’t have to worry about entering WiFi passwords and updating firmware on your laundry equipment and everything that works with it. Not to mention, what if one appliance is old and the other is brand new, will everything be compatible with each other and with your apps? Feedback from my recent columns has shown me that consumers are much more interested in reliable, well-made appliances that last than controlling them with their smartphones. Appliance manufacturers, are you listening? 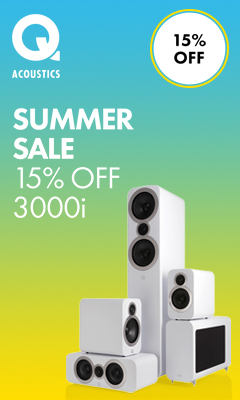