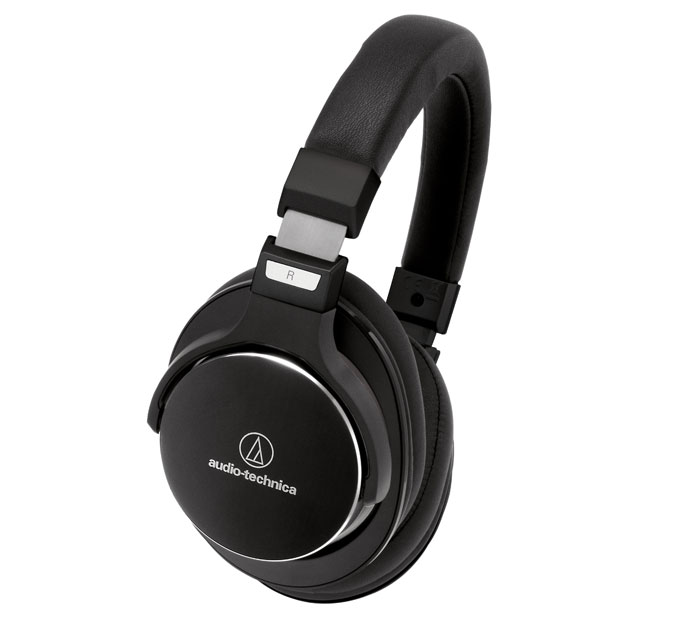 Q. I recently obtained a pre-owned JVC EM39FT flat-screen TV that I use with a Comcast DVR box via HDMI. I have a vintage stereo with a Sansui receiver and Scott speakers. Can I connect the TV to my stereo for better sound?

A. Your TV makes it very easy for you. The JVC EM39FT has red/white RCA audio outputs on the side of the TV. Just connect them to any receiver input (other than phono) and you are good to go. Anything you play on the TV will play through the receiver.

Most new flat-panel TVs do not have these audio outputs. In this case, connect the red/white audio outputs on the Comcast DVR set-top box to the receiver. You do the same for your Blu-ray player or DVD player, if you have one.

What about those who do not have a set-top box, or the TV or Blu-ray player lack red/white audio outputs? Most TVs will have either a headphone output or a digital output. If it is a headphone output, get a miniplug-to-RCA cable and connect it to the receiver. If it is digital, get a digital-to-analog audio converter for $25. It will convert the digital output to red/white audio outputs that can be connected to the receiver.

My final bit of advice to everyone is if you have a sound system in the same room as your TV, connect them. It’s a world of difference in sound quality and will greatly enhance your enjoyment.

Audio-Technica ATH-MSR7NC noise cancelling headphones: This week’s holiday product highlight is sure to be appreciated by frequent fliers or anyone who uses headphones in a noisy environment.

I wrote about Grado’s $79 SR60e headphones some time ago and a reader and newspaper veteran named Ed H. asked me how I thought they would compare to his $300 Bose noise-cancelling headphones. I replied that though the Grados don’t have noise cancellation, I would not be surprised if their sound was better. He bought the SR60e headphones and wrote again, saying, “For music, the Grados had by far the best sound, especially the highs. The Bose earcups were the most comfortable, but for $300 vs. $79, they couldn’t match the Grado’s sound.”

This week’s holiday product highlight allows you to have the best of both worlds with the $299 Audio-Technica SonicPro ATH-MSR7NC noise cancelling headphones.

Last year’s Audio-Technica’s $249 ATH-MSR7 met with much critical acclaim and won reviewed.com’s coveted Headphone of the Year award. It’s an audiophile quality, high resolution headphone that is also very comfortable. The ATH-MSR7NC takes the ATH-MSR7 and adds active noise cancellation for only $50 more. It’s a dynamite combination and a great value, given the small increase in price and its superiority to similar-priced competitors. It’s something the market has needed for a while and I am glad to see something like this finally available for sale.

In a nod to Bose, their active noise cancellation is still a bit better at diminishing external noise. However for the total package of beautiful sound combined with effective noise cancellation, the ATH-MSR7NC is the king of $300 noise-cancelling headphones, and the smart choice for those who want the best.