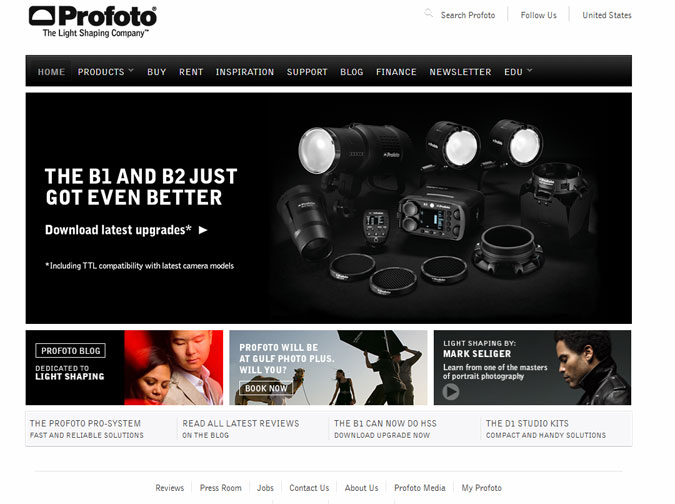 I use Profoto studio flash equipment for my photography, including the photography for this website. I have tried most of the major brands of flash systems on the market, migrating over the years from Photogenic to Balcar to Broncolor and finally to Profoto, where I plan to stay.

It’s one thing to take pictures with natural light, then natural light combined with small flashes on camera.  When you realize what a couple of big flashes with softboxes, umbrellas, reflectors and other light modifiers can do, it is easy to get hooked! It’s a lot of fun and the possibilities are endless. 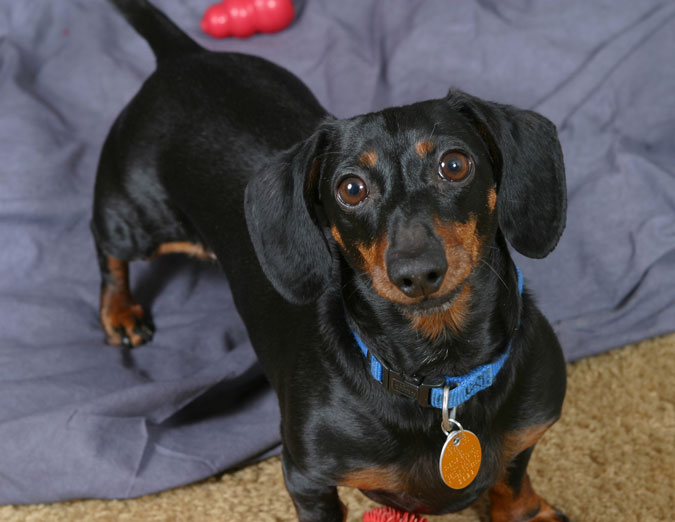 There is a huge difference in the light from an on-camera flash and good studio flash. This picture from my mylittlegabby.com website was made with my Profoto gear with two lighting heads, one with an umbrella and one with a 5-foot Octa (octogonal softbox.) You can see the two catchlights in her eyes to see where the lights were placed.  I took it in 2001 when she was four years old.  She was poking around the studio as I was working and she walked to the edge of the background and looked up at me.  I pointed the camera down and captured this image. You can see what beautiful light the Profoto gear produces, especially the colors. You can also see the lighting is much more even and natural than you would ever get from an on-camera flash.  It really makes the fine details pop.

The best systems are made in Europe, namely Profoto (Sweden) and Broncolor (Switzerland) and once you have used them it is pretty hard to go back. Unfortunately, they are very expensive and building a comprehensive system can quickly run into the five figures.  Even when you look at less expensive brands it often costs around $1,000 to get started.

Monolight vs. pack and heads

A monolight or monobloc has the power and flash head integrated in one component.  Pack and head systems have flash heads that connect to a remote generator that typically powers several heads.  My personal preference is power pack and head systems over monolights, but both have their advantages. Though I usually put my power packs and head to work, I have some Profoto monolights in my lighting outfit as well.

A monolight system tends to be much less expensive as well as easier to use than a power pack/head system.  For this reason I usually recommend monolights to beginners.  Once you have some experience you can always move to a more advanced system, and you will make better purchasing decisions when you have more experience, too. 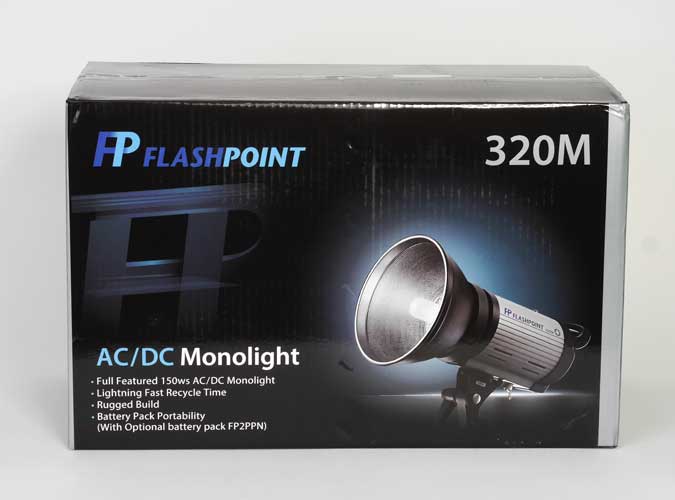 I recently purchased an inexpensive monolight to review for my readers and so far, I have been pleased with it.  It is the Flashpoint 320M, sold by Adorama.  They are only $99 each and they sell kits with a stand and an umbrella for only $139. (Though it says “50% off” the product is imported by Adorama and $99 is the regular going rate.) 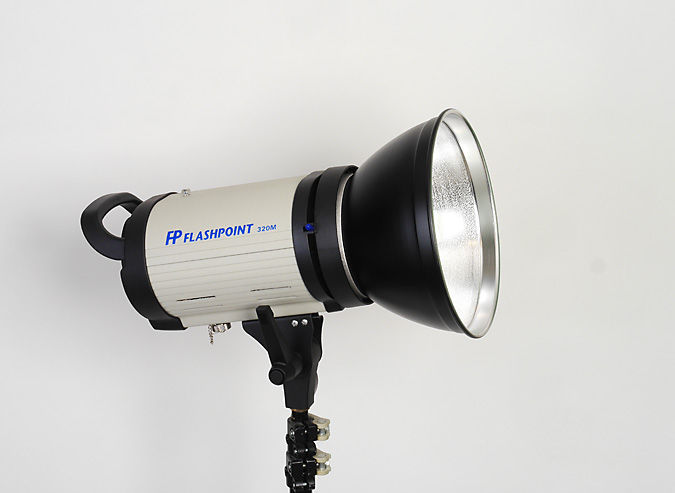 My brief experience with the monolight has been positive.  It has a well-finished metal body and the controls are nicely finished and have a nice tactile feel to them.  I will be doing more tests soon and will be writing about them in my newspaper column.

So, for less than $300 for two of these $139 kits and you have your own little starter photo studio. Over time you can add more lights and light modifiers at a moderate cost and build up from there, and you can even get a battery pack so you can use your system outdoors. It’s very promising, and I will have more on the Flashpoint 320M in my column and on this website soon.  If you love photography, studio flash is a wonderful addition to your repertoire and your enjoyment of the art!