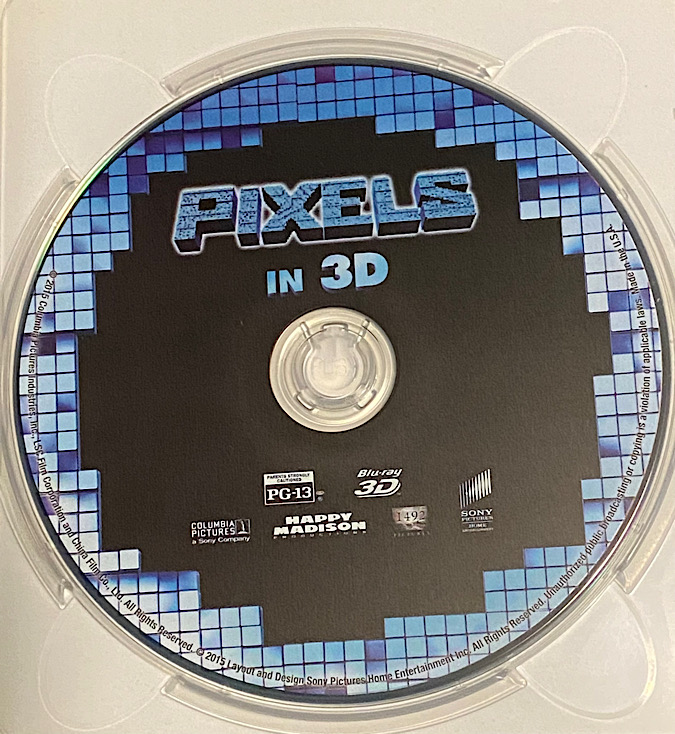 Q. I have a Panasonic Plasma TV (TC-P42ST30) that I purchased in November 2011 and which continues to deliver a good quality picture. This TV has the capacity to play 3D Blu-ray Discs, which I have never done before. I have acquired some of these 3D discs and would like to give it a try. What make and model of 3D glasses are compatible with my plasma TV? I understand plasma TVs require special 3D glasses that may be different from other 3D glasses. Are the necessary 3D glasses for an 11-year-old TV still available? If so, where would I acquire them?

A.You are correct that different televisions require different types and models of 3D glasses. Your Panasonic plasma television requires active shutter 3D glasses, which synchronize with the television to create the 3D image. These glasses are available inexpensively on the used market, and I recommend you stick with the original Panasonic glasses for your TV. A list of all Panasonic 3D televisions and compatible glasses can be found at https://tinyurl.com/Panasonic3dglasseschart. I checked eBay and compatible glasses for your television are available for about $30 each (new old stock) or $40 for a used set of 4 glasses. Please note that the glasses come in three sizes (S, M and L) so verify the size before purchasing.

You may need more than the 3D glasses to watch your 3D Blu-ray Discs. You also need a 3D Blu-ray player to send the 3D signal to your television. Not all players, even ones produced at about the same time as your television, offer this feature. If you need a 3D player the Sony BDP-S6700 is only $109 and should suit your experiment well. There is no need to but a 4K Blu-ray player just yet as your TV is 1080P and will not display the extra resolution or high dynamic range of a 4K disc.

By the way, you are in for a treat. Home 3D on a Panasonic plasma television is extremely impressive and is noticeably better than the 3D you see in a movie theater. One of the reasons Panasonic championed plasma back then is not only the more natural picture quality, but also because plasmas displays are much more suitable for displaying 3D images than LED-LCD displays. It is regrettable that home 3D never achieved wide acceptance. I think wearing glasses while watching TV at home was probably a higher level of involvement than the average consumer was willing to put up with. There was also the complexity of broadcasting in 3D, and the extra expense of the TV, a 3D player, the glasses, and 3D discs.

I am a proud owner of a 60-inch Panasonic VT60 plasma TV that does bedroom duty, and I have 3D glasses and a 3D Oppo player to go with it. After receiving and answering your question, I think I am going to charge up my glasses, pull out a few discs and have some 3D fun at home again!

Q. I have some Boston bookshelf speakers and I moved them (and my receiver) to my garage, where they now reside year-round. Minnesota. I live in Minnesota. Does exposure to cold winters damage these speakers?

A. You should be fine, as long as the speakers are not extremely old and have foam surrounds, which may become more brittle with the freezing and warming cycles.