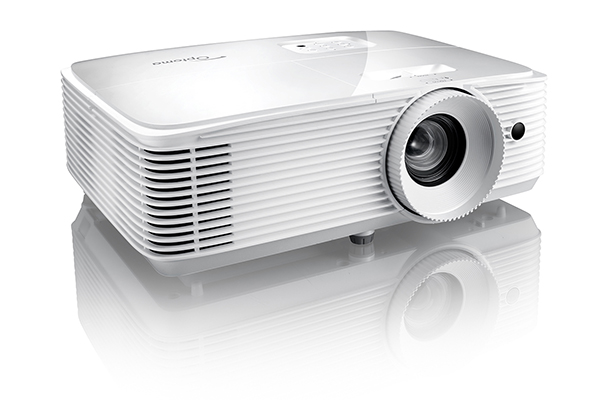 Q. I have a large gameroom and am debating between buying a 75-inch flat panel TV or a projector with a 100-inch (or bigger) screen. It will mostly be for movies from Blu-ray and a Roku streaming box, viewed with the lights out. Do you think I will give up a lot of picture quality if I go with a projector?

A. Projection picture quality is not inherently inferior to a flat panel display. A top-of-the-line system based on a JVC D-ILA or Sony SXRD projector can actually exceed the picture quality of a flat panel television, all they way up to screen sizes of 300 inches diagonally. This is both cost and space prohibitive for most folks, as the projector and screen will run many tens of thousands of dollars and require professional installation in a very large room.

Even without such a high-end system, for watching movies with the lights out I would much rather have a projector and a really big screen. Flat panel TVs can look very sharp and bright, but when it comes to cinematic immersion nothing can match projection. A few years ago I wrote about a drive-in-theater-themed graduation party my friend Lance held for his son, Alex. I advised Lance through the equipment selection and purchasing process, and later helped him at the party. It was a great success, and the projector and screen he purchased still get regular use today. It is a great way to have a socially-distanced movie night in your backyard with family and friends, present the big game for a large group of sports fans, and play video games at enormous sizes.

A spectacular 120-inch front projection system can be put together for under $1,000. I recommend starting with the $649 Optoma HD28HDR 1080p projector. True 4K projectors are still very expensive, but the HD28HDR has a 4K-compatible input that can be used with sources like a 4K Roku box or 4K Blu-ray player. The HD28HDR will display the 4K signal at 1080p resolution, but it includes the high dynamic range (HDR) information for a deeper, richer image with brighter whites, improved shadow detail, and more vibrant and accurate color. I am reviewing the HD28HDR right now and have been delighted with the beautiful images it produces. 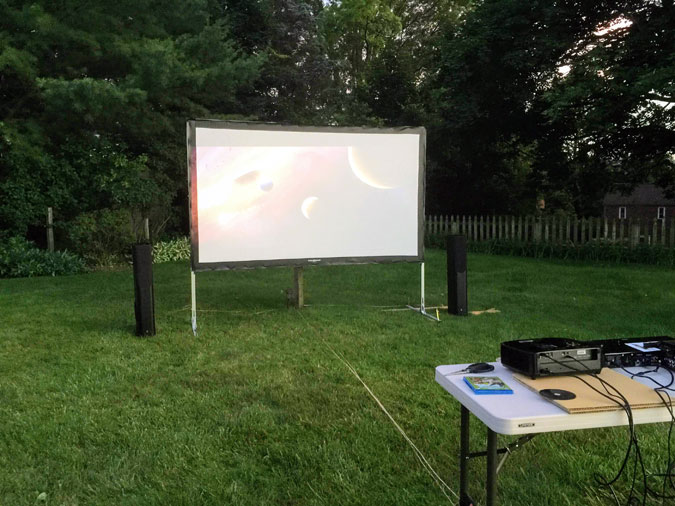 Buy a screen with a gain of 1.1 for a brighter, more colorful image. The highly rated Visual Apex screens seem to have disappeared from the market, but a company called JSWT is selling screens on Amazon that appear to be the exact same models. (I own one of each and can’t tell the difference.) The 120-inch JWST has a sturdy, collapsible stand that can be fixed to the ground when used outside, bright, sharp screen material and a handy carrying case to hold it all. For only $165 it is a bargain.

The projector only has a tiny, single speaker so you will need a sound system to go with it. In a theater room you will likely have planned on one, and when used outdoors you can connect the projector to a powered speaker so everyone can hear clearly. If you do not have a 4K Blu-ray player, the Panasonic DP-UB820 is without peer for its flawless images and I suggest you add it to your system, too.

In two weeks I will have more about projectors, including two exceptional battery powered models that are extremely portable.