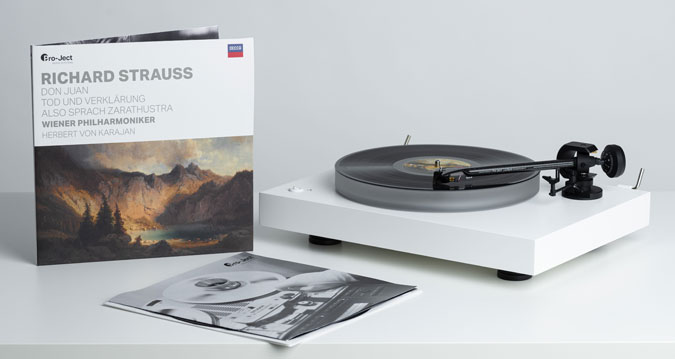 Q. I am confused about modern vinyl records. I have seen multiple negative reviews regarding the sound of newly-manufactured vinyl, at least with some albums initially released in the 1950s-1980s. Why would anyone play with the sound of a perfect-sounding LP?

A. With so much high quality used vinyl available at low prices, I don’t buy much new vinyl myself. I did purchase two new vinyl records in the past few months. One was the soundtrack from the 1970s Gerry Anderson TV show “UFO” pressed on cool-looking purple vinyl, and the other was a re-issue of Frank Sinatra’s “Come Fly with Me.” I was very pleased with the sound of both, and like you I was a bit concerned about the Sinatra record sounding inferior to the original. Fortunately, my fears were unfounded.

I suspect the poor sound quality is the result of the studios rushing to re-issue albums on vinyl and using the CD masters to do so. New vinyl sound quality appears to be trending upwards and some organizations are taking it to the next level. For example, HD Vinyl is upgrading the entire production process with modern technology and materials (staying fully compatible with existing equipment) and turntable manufacturer Pro-ject Audio Systems is re-releasing some great classical works, producing very high-quality records using a fully analog mastering process. Learn more at hdvinyl.org and project-audio.com.

Q. I read your recent column and was not aware that anyone made a reasonably priced tube-type preamplifier. The Bellari PA555 sounds almost too good to be true! From the picture, the single tube looks very much like a 6AU6. There’s nothing for scale, so it could also be a 12AX7.

Many years ago I inherited my grandfather’s Dynaco tube preamp, which is in superb original condition except for the 55-year-old tubes. I would like to use this Dynaco in my system. Is there a source for audiophile quality replacement tubes? I need both of the aforementioned 6AU6 and 12AX7 types.

A. The Bellari PA555 does indeed use a 12AX7 tube. Given your familiarity with vacuum tube equipment, you probably realize it is one of the most common, if not the most common tube used in stereo preamplifiers.

As for the Bellari PA555 being too good to be true, it is important to remember its limitations. It is built on a small chassis, it only has four inputs, and it doesn’t have a balance adjustment or remote control. These are limitations that can certainly be worked around, however you would not find them in a full-featured tube preamplifier selling for $1000 or more. What the Bellari PA555 does provide is excellent sound quality in a compact, simple package, and $275 is a nice price point to start with if you want to experiment with vacuum tube electronics.

Check out tubedepot.com for your vacuum tube needs. They have a wide array of vacuum tubes available, some of them recent production from overseas, some of them new old stock from manufacturers like GE and RCA, among others. The Sovtek tubes made in Russia are very highly regarded and quite affordable. A Sovtek 12AX7 sells for less than $15. On the other extreme, a new old stock RCA 12AX7 sells for $199, and a new old stock Telefunken 12AX7 from Germany is a whopping $499. That’s a lot of money for a single vacuum tube, but some audiophiles are willing to pay it because they think they sound better. (Personally, I don’t think it would sound $484 better than the Sovtek!) 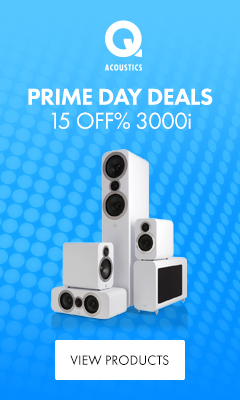