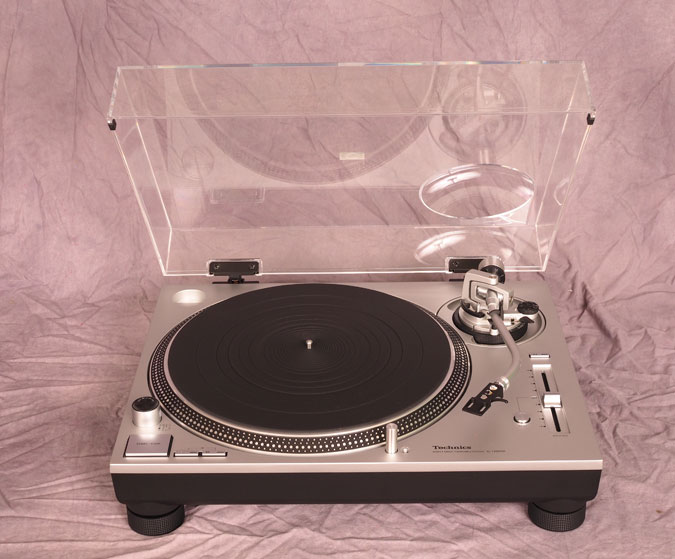 Sound Advice 2018 Product of the Year: Other than the iconic looks, the latest Technics SL-1200 turntables share nothing in common with the SL-1200 turntables of years ago. The original SL-1200 was introduced in the early 1970s as a hi-fi turntable. It was later adopted by DJs because of its performance and durability, and over time it became regarded as a “DJ turntable.” The new Technics SL-1200GR is a pure hi-fi turntable and engineering tour de force that goes far beyond the original, and is the well deserved winner of 2018 Sound Advice Product of the Year award. 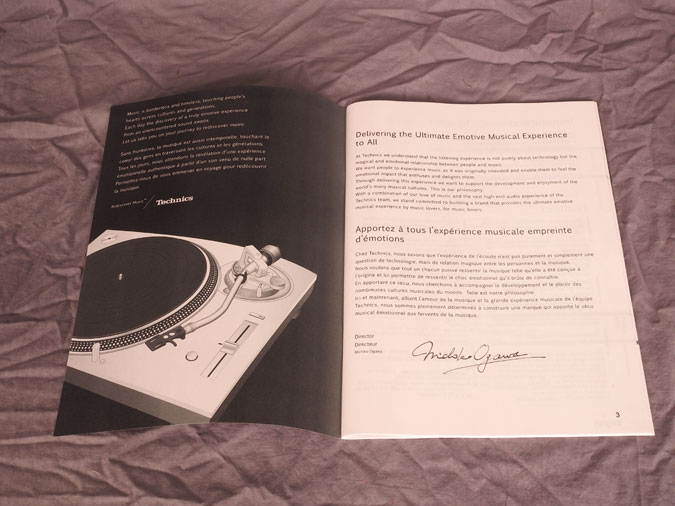 This is not the first such award for the new SL-1200. The first model in the series, the $4,000 SL-1200G, was chosen as 2017 Turntable of the Year by high-end audio magazine The Absolute Sound. Of the SL-1200G they said, “(it) offers performance at the very highest level, belying its relatively modest price…its silence and speed stability are competitive with any turntable available and are far superior to most, even very high priced ones. The turntable’s sound is rock-solid, very pure, highly resolved, and very lively in the positive sense.” While $4,000 may not sound modest to readers of this column, to the audiophile editors and readers of The Absolute Sound, it is quite modest. To them, “very high priced turntables” range from $30,000 to $100,000 or more. 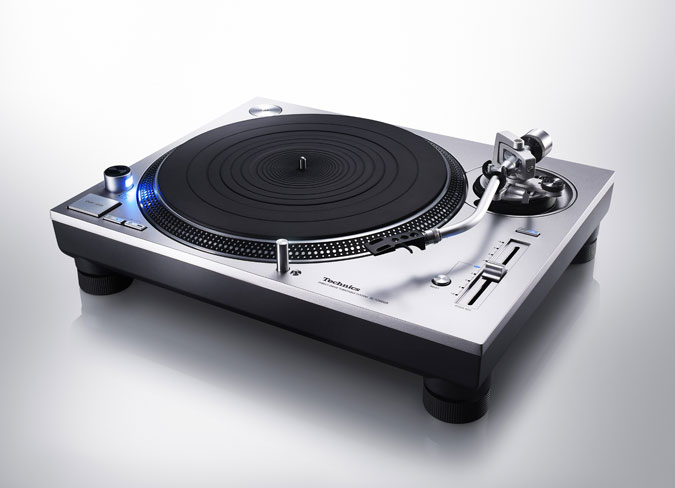 The $1,699 SL-1200GR incorporates several cosmetic and technical changes that make it much more affordable than the SL-1200G, and like the SL-1200G it delivers world-class sound far beyond its price point. It is a finely-made scientific instrument of great precision and impeccable technical performance, and comparing its physical construction and sound quality to comparably priced turntables made of MDF is like comparing a business jet to a single-engine Cessna. The difference is really that stark.

The SL-1200GR rotates the record so smoothly, steadily, quietly and evenly that the cartridge can effortlessly lift the music out of the grooves, playing it back with such purity that you forget you are listening to electronically reproduced music. The Absolute Sound said it well when they said, “One has the sensation of hearing what is actually on the record” and that was exactly my impression when I first started reviewing the SL-1200GR. It made my $4,000 AVID rig completely unlistenable in comparison, so the AVID went up on Craigslist and I bought the review sample of the SL-1200GR. I could not stand the idea of being parted with it, and never before was I so desperate to make sure that something I tested stayed in my equipment rack.

While $1,699 may sound like a lot for a turntable, if you love records or like to buy the best and keep it forever it is absolutely worth it. Lots of people spend $1,500-$2,000 on computers and TVs they will only use for 3 to 8 years. When you buy a Technics SL-1200GR the investment will pay off for decades, not only for you but your heirs as well as it is built like a tank and unlikely to ever wear out. Congratulations, Technics, on rewriting the turntable pecking order! technics.com

Q. I want to use a rabbit ears antenna with my Bose radio, but the antenna connection is just a small plug. Is there any way to use rabbit ears with my radio?

A. You can get a 3.5mm-to-coax adapter for about $6.00 online. They will work with any product with such an antenna connection. The rabbit ears will be a big improvement over the wire antenna, try it!