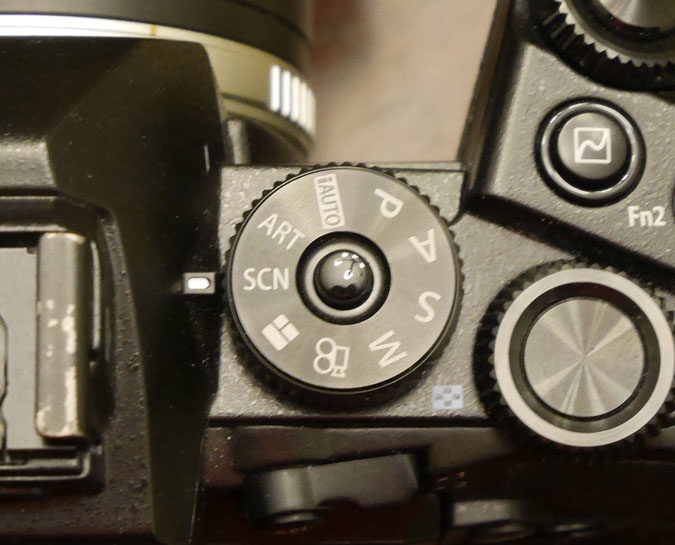 Q. I read your review of the Olympus OM-D EM-1 Mark II and its ability to shoot high-speed sports. Unfortunately, as much as I would like to have one at $1,999 it is far outside of my price range. I do have Olympus’ affordable EM-10 Mk. II camera and I like it a lot, but I am having trouble getting sharp sports images. Can you give me any simple advice to improve my results?

A. Start by setting your camera in the Sport scene mode, and try pre-focusing by focusing on a spot in the area where the action is going. Set the camera on its highest speed (8.5 frames per second in your case) and press the button as the players approach the area. High shutter speeds are a must. If you are not getting at least 1/500 second turn up the ISO. A speed of 1/1000 or 1/2000 is even better. Try and keep the ISO at 800 or under, but don’t be afraid to go up to ISO 1600 if necessary. If you don’t crop too tightly when you take the image, you can crop in software later to get more dramatic images cut from the larger frame.

Your camera also has a continuous autofocus tracking mode (C-AF+TR) though it does not perform in the same league as the E-M1 Mk. II. I’d start with pre-focusing and develop your technique from there. One of the beauties of digital is you don’t pay for each frame like you do with film, and you get instant feedback by looking at your images on the screen. If you practice using these simple tips I am sure your images will improve.

The new cameras of today are the used cameras of tomorrow, so even if you can’t afford an EM-1 Mk. II right now that likely won’t be the case forever. Back in the film days you could not count on high-quality gear depreciating to the point of affordability and the best cameras often held their value, or even appreciated over time. If you bought something like a Hasselblad or a Leica M rangefinder you could use it for years and get most of your money back when you sold it, or even make a profit if you held on to it long enough. Of course, your used camera would sell for less than a brand new one, but it was never going to be cheap.

Digital cameras are a lot like computers and cell phones where technology advances and old digital cameras depreciate a great deal. Though these older cameras take the same excellent pictures they did when they were new, people always want the latest and greatest.

Using Olympus as an example, their first digital Micro Four Thirds camera was the PEN E-P1, one of my all-time favorites and still a very good picture taker today, though it has video, focusing and low-light limitations. An E-P1 kit with lens was $799 when it was introduced in 2009. Today, you can get an E-P1 body with battery and charger for as little as $88. Add a new 14-42 kit lens (often on sale for $99) and you have a first-class picture taker for not a lot of money. So somewhere down the road a few years from now you will probably be able to pick up an E-M1 Mk. II at a very affordable price. It won’t be as good as the future EM-1 Mk. III will be, but it will still do everything it can do today.