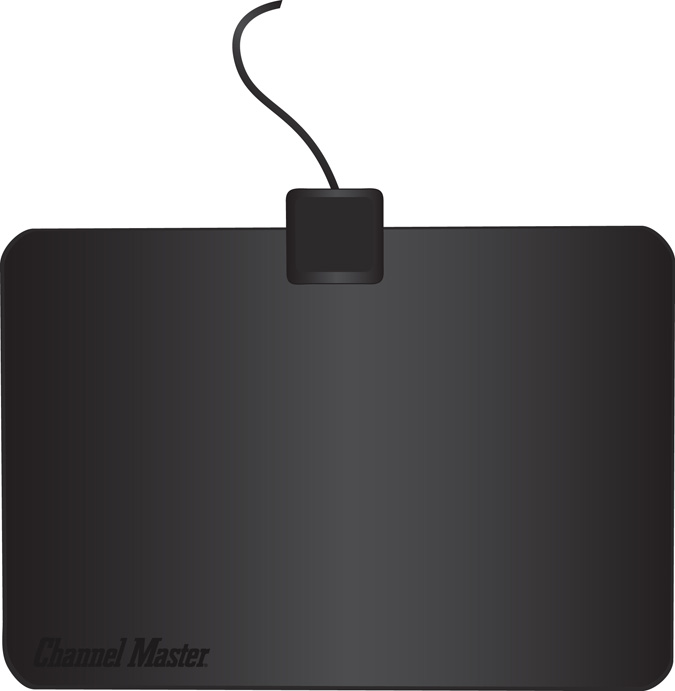 Q. I has a very bad experience with Channelmaster “Free Antenna Day.” I called beforehand and asked what would be most expeditious, to call or use the web site that morning. Their representative said, “Call, because the web site will most likely crash. Be sure to call right at 8, but not before, because then voice mail will take the call”. I made sure there was no time difference and used an atomic clock. I dialed and pressed the send button at 7:59:55. The phone rang and answered at 8:00:01 and it stated I was the first caller in the cue. Moments later Ben answered and informed me, “The system crashed, so I can’t take your order. Call back every half hour.” I called back at 8:30 and I was #30 in the cue. I waited on speaker phone as time passed. Finally, Ben answers again and says “Sorry, you’ll just have use the website. (Which is the opposite of what I was originally told.) I went to website and it worked until I hit the “place order” button. It failed the same way ten times with an error code.

Later, I called Channelmaster and had an unpleasant conversation with Chris, who answered their 800 number. I explained what happened and ask if they could honor my request for a free antenna, having been the first caller and following the instructions to the letter. He proceeded to tell me in 20 different ways why they could not. I asked to speak to a supervisor, he then informed me that he is the supervisor. I asked for his superior and he gave me several responses, such as “they aren’t available,” and “he already did,” and that he can’t give their name or contact info. He finally told me in the best most courteous corporate speak “Have a nice day” and hung up on me.

A. I received nothing but complaints about the Channelmaster Free Antenna Day.

It seemed like a great offer and I was happy to tell readers about it, but unfortunately I did not hear from anyone who actually got a free antenna. I did receive heated complaints from readers who could not get through on the website, and when they called customer service they were turned away. “Technical difficulties” and an “overwhelming response” were blamed. I asked the company if they were going to do anything for people like you and was only offered a $50 coupon code that could be used for $50 off their $249 DVR. There’s a big difference between a free offer and a $50 discount on a $250 item. I did not think this was an appropriate resolution and wasn’t about to reward it with more publicity.

Though I am sure they did give away some free antennas, I did not hear from a single reader who got one. I received an email from Nevada Smith that said, “Looks like the publicity people got way ahead of the engineers at Channelmaster. I tried at the stroke of 8:00 AM Pacific Time and at 10:00.

I did not hear from a single reader who got one. I received an email from Nevada Smith that said, “Looks like the publicity people got way ahead of the engineers at Channelmaster. I tried at the stroke of 8:00 AM Pacific Time and at 10:00  I finally gave up. Overwhelmed server? Inaccurate data, not free, demanded credit card, continual errors every time I tried to check out. If their products work as well as their website, I think I’ll go elsewhere.”

As for their products working as well as their website, I feel obligated to report the $10 FLATenna is a great little antenna. It’s very unobtrusive, gets excellent reception and is only $10 delivered. I’ve never had anything but good experiences with Channelmaster antennas, but the customer service and the way this was handled gives me pause. Sadly, “Free Antenna Day” has been a huge disappointment for you and me both.